Are Ford Fusions Reliable? Are They the Right Car for Me? 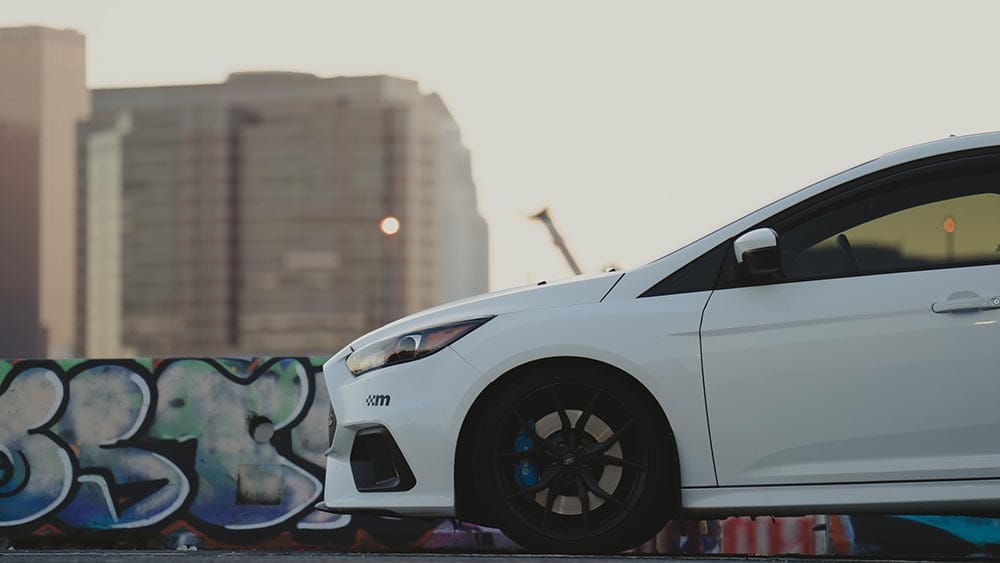 Ford Fusions are one of the most popular cars in the US, ranking as the seventh-best-selling car in the US in 2019. The Fusion is an affordable and appealing sedan, but is it reliable? For the most part, they’re very reliable cars with decent fuel mileage, although they’re prone to some issues. Some users have reported driving their Fusion for over 200,000 miles, which is very respectable for the price. Let’s check out some other info about the Ford Fusion’s reliability, as well as some problems to look out for.

How Reliable Are Ford Fusions?

According to Repairpal, the Ford Fusion has a reliability rating of 4 out of 5 stars, which is above average. Users online note that the 1.5-liter engine is the most prone to issues, so avoid Fusions with that engine if possible. On the other hand, 2.5-liter Fusions are very well regarded and one user even called them “virtually bulletproof.”

Unfortunately, the competitiveness of the midsize sedan segment means that the Fusion only ranks 18th out of 24. The severity and frequency of unscheduled repairs rank about average for the segment, and repair costs are about average, too.

We know that may seem contradictory, but it’s really just a sign of how high-quality and reliable midsize sedans have become in recent years. The Fusion seems to only rank average in stats, but users who have them say they’re very reliable cars with few issues.

Why Were Ford Fusions Recalled?

Ford Fusions have been recalled several times for various issues. Most recently, the Fusion is among five vehicles recalled because of a rollaway risk. The issue is a faulty bushing that connects the transmission to the shifter cable. When the bushing fails, you can shift to “park” and the vehicle may not actually shift, causing it to roll away.

In the past, other Fusion recalls were spurred by door latch, brake, and steering assist problems. The problems that caused these recalls are only in certain models of Fusion, so it’s important to look up if a particular Ford Fusion’s year has notable issues.

What Common Issues Do Ford Fusions Have?

Like most cars, Ford Fusions are more prone to some problems than others. Below we’ve compiled some of the most common issues reported with Ford Fusions, and what model year they occur in. It’s important to be aware of potential problems so you can spot them sooner before they cause damage to the car.

The most commonly reported problems with the Fusion are related to shifting, and it seems all models from 2006–2018 are vulnerable. Some drivers have reported erratic shifting, slipped shifting, or delayed shifting. These problems are more common in higher mileage Fusions with 80,000 miles or more.

Many Fords from 2010 onward suffer from swollen lug nuts, including the Fusion. Instead of making the lug nuts one solid piece of metal, Ford opted to use stainless steel lug nuts with aluminum caps. High temperatures and torque levels cause the caps to swell and delaminate, making them nearly impossible to remove. Some drivers even reported that they were stranded with flat tires because they couldn’t remove the lug nuts!

The 2011 Ford Fusion should definitely be avoided due to a widespread power steering failure. Some users reported mild issues, while in other cases the system failed entirely, warranting a costly repair. In most instances, the failure occurred right around the 80,000-mile mark.

While Ford Fusions have suffered some bad PR from recalls and common troubles, they’re generally very reliable cars. As long as you avoid certain model years, the Fusion is a great, affordable daily driver. 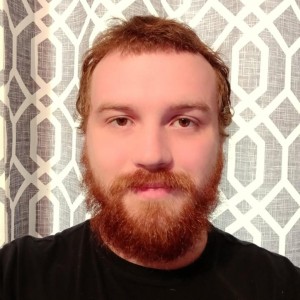 Codee Chessher is a freelance writer with extensive knowledge on a variety of subjects that include travel, sound engineering, automotive, DIY, pets, and more. He has a colorful past that includes building schools and commercial driving, but the written word was always his first love. He believes there's nothing a well-worded sentence can't accomplish. When not writing, Codee enjoys epic fantasy novels, home DIY projects, and memorizing useless pop culture trivia. He has lived in Florida, Georgia, Texas, and North Carolina. Most recently, he resides in northern Mexico.

Reciprocating saws make a lot of jobs easier, whether you’re tearing down a house or just want to make your yard look great. However, it’s

How Much Room Do You Need for a Toilet? What You Need to Know!