What Is the State Tree of Texas? How Was It Decided? 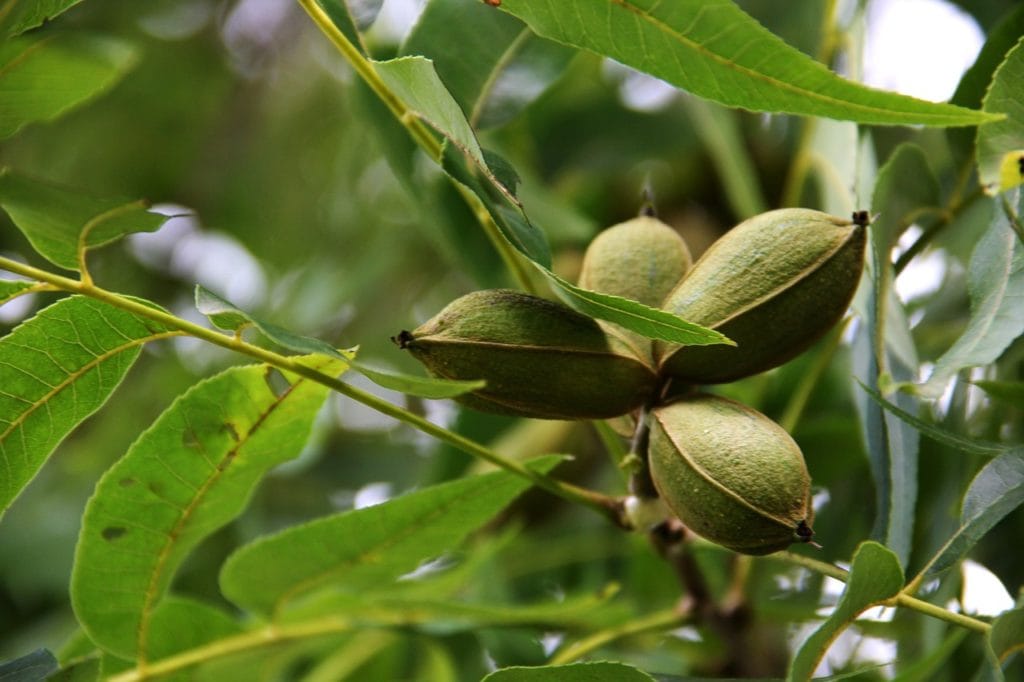 In 1919, the 36th Legislature of Texas officially adopted the pecan tree as a state symbol. And in 1927, the 40th Legislature confirmed the choice. Before then, the tree was just a species like any other. Governor James Stephen Hogg then made a deathbed request and inadvertently birthed the idea of having it represent the state.

It likely wasn’t intentional, as all he said was that he wanted the tree to be planted at his grave. That request is what got a lot of people curious, ultimately leading to conversations and discussions as to whether they should nominate and adopt it.

If you’d like to learn more about why this tree was chosen, keep on reading below.

Why The Pecan Tree?

The pecan tree, scientifically known as the Carya illinoinensis, produces nutritious nuts. And it’s one of the few plant species that’s found almost everywhere in the state. Unlike some of the trees that we have, this particular one wasn’t exported from anywhere. Texas is its birthplace, as it’s native to about 150 counties.

“Pecan” is a derivative of the Algonquian word “pacane.” It was a name given to all nuts that were too hard to be cracked without a stone. Funny thing is, according to pomologists, the pecan is not even a nut, but a drupe.

A drupe is what you’d call a fruit that has a stone pit that’s encircled by a husk. Regardless, they’ve been loved for generations, and that’s why they became significant economic products at different points in history.

The economic value of the tree, coupled with Governor Hogg’s deathbed request, made the whole legislative process a breeze for the pecan tree. Of course, there were whispers of people pushing for the nomination of other species—as you’d expect—but they quieted down eventually.

How Many Pecan Varieties Are There?

We don’t know if the traditional varieties still exist because they’ve been cross-bred so many times to improve their qualities. As of now, we have a total of 1,000 different species. Sadly though, only 18 of those are recommended for planting in Texas.

If you’d like to plant some in your backyard, try one of these:

The Burkett really does well in West Texas. And what we love most about this variety is the fact that it’s one of the oldest pecans in the state. Farmers who don’t live in West Texas should plant other species because Burkett is more susceptible to diseases out there.

A post shared by In Person & Online Classes (@wildabundance)

If you’d like to plant a pecan that doesn’t care about its geographical location, go for the Caddo. Its disease resistance is on another level, the dark green color of the leaves is so alluring, and the limbs are strong enough to weather through anything. The only issue is that it only starts to produce nuts after 5 or so years.

The best variety for a small garden is the Cheyenne. It’s relatively smaller and doesn’t take up a lot of space. However, seeing as it tends to be defenseless against aphids, we wouldn’t recommend it to anyone looking to grow pecans in the Northern Panhandle. Assuming you’re in the Panhandle, and you’d love to grow an aphid-resistant pecan, go for the Pawnee.

The Choctaw variety is high maintenance and you’ll need to invest a lot of your time and money in proper management and perfecting the soil conditions. Nevertheless, it normally ends up producing high-quality nuts and gorgeous foliage.

Speaking of foliage, the Kiowa is also another good variety, but the inconsistency is what lets it down. If you’re looking for consistency, in a characteristically humid climate, give the Desirable a shot. After 8 to 10 years, it will bear incredible nuts annually.

Last but not least, we have the Mohawk. This species doesn’t take long to mature and bears high-quality nuts as well. The downside is, that quality reduces as years go by. So, you’ll enjoy the nuts the first few years, and want to chop down the tree by the time its peers are just starting to produce their first bunch.

How Do You Maintain Pecan Trees?

Whenever we think about how to maintain a pecan tree, pruning is the first thing that comes to mind. It’s more important than anything else, as it helps the young trees develop a sturdy scaffolding structure, and the older ones to get rid of diseased or dead branches.

Fertilization is also another critical component of the process. Without it, the plant won’t grow to bear a good harvest, even if you supply it with an adequate amount of sunshine and water. Reproduction of nuts requires minerals such as zinc, nitrogen, and sprinkles of lime.

In our opinion, everything about the pecan tree is fascinating. From its cultural roots, history, and even biological structure.

We’d like to conclude today’s post by giving you a few pointers that could come in handy when the time comes for harvesting. Before harvesting season kicks off, make sure the area around the tree doesn’t have any clutter of sorts. This will make it easier for you and your family to collect your annual yield.

But don’t wait for too long because the raccoons, crows, and squirrels will steal everything, leaving you with nothing!

Legend has it that the drum sander was invented by a man named Alex Clarke who was tired of leaning on rough and scratchy bars.

40 Types of Purple Succulents (With Pictures)