Whether you’re a newbie to engineering or a seasoned engineer, you’ll have come across the terms “ball screw” and “lead screw.” But do you know their differences?

Ball screws and lead screws are two screw mechanisms in industrial equipment. They are used in machines to transmit power by converting rotary motion to linear motion. These two devices are similar, but they have several differences.

In this article, we provide an in-depth look at ball screw versus lead screw to help you make an informed decision whenever you should need one or the other.

The ball screw is a precision linear actuator used in automated systems. It uses ball bearings to transfer torque and rotate the nut. In other words, a ball screw moves objects in a straight line by rotating the screw.

A ball screw transmits power from one part of a machine to another. It has a rod with a groove along its length. The groove of the ball screw holds balls in place. The balls roll along the groove as the rod turns.

The balls in the screw will move forward with each rotation until they reach their maximum distance. At this point, they stop moving forwards and start rolling back toward their starting point.

When using ball screws, it’s crucial to consider proper lubrication to withstand the temperatures at which the ball screw will operate and the pressures on the balls.

There are three types of ball screws:

Ball screws are used in robotic arms and other industrial machinery such as building medical equipment and surgical robots to assist doctors and surgeons with challenging procedures.

They are also helpful when positioning objects during manufacturing processes. It’s especially true when the position must be accurate. Usually, it’s the case when working with circuit boards and other electronic devices.

This is the maximum allowable thrust that a screw can transfer without causing permanent deformation of the screw. The load capacity depends on the diameter, pitch, and length of the screw. A larger diameter ball screw can carry more load than a smaller ball because it has more surface area to distribute the load across its surface area.

A ball screw has a higher load capacity compared to a lead screw.

The rotational speed of a ball screw is measured in revolutions per minute (rpm). It’s crucial as it determines the distance the screw will travel when it makes one complete revolution.

A lead screw transmits power between two points. It has a shaft threaded along its length and a nut that threads onto the end of this shaft.

Usually, the thread on the shaft has a helical groove cut into it. The nut has teeth that mesh with these grooves. They allow it to be turned by the shaft.

Lead screws convert rotary motion into linear motion or vice versa. In other words, they’re nuts on a screw. You can use them to drive other devices such as cams, cranks, and linkages.

The screw thread touches the nut thread. The lead screw works by applying force at an angle to a nut threaded onto the shaft of the screw.

As the nut moves up or down along the shaft, it causes a corresponding linear movement of whatever is attached to it on one end. The force needed depends on how much friction there is between the nut and shaft.

There are several types of lead screws, all grouped depending on the thread type used.

They have been used for centuries to power anti-friction bearings in windmills. Their work can also be seen in engraving, paper processing machines, and bottle labeling.

The load capacity also depends on how smooth and efficient the lead screw is. Smoothness is critical for accurate positioning and high-speed applications.

The rotational speed of a lead screw depends on the pitch diameter and the number of threads per unit length. It also depends on whether you’re using external or internal threads.

The rpm of lead screws is equivalent to the linear speed (inches per minute) divided by the lead of the screw (inches per revolution). Lead screws can deliver speed variations of up to 70 inches every second.

Differences Between a Ball Screw and a Lead Screw

Ball screws and lead screws are two types of linear motion systems you can use. While they both perform the same job, they have some significant differences as seen below.

How Do You Choose a Suitable One for You?

You can choose the screw to use depending on the application you want to use it for. Ball screws are used in applications requiring high precision such as fine adjustments or when moving heavy loads.

Lead screws are less precise but can handle higher loads than ball screws. Usually, they’re used where traveling is needed over short distances, such as an elevator. Ball screws are used for applications where there are small changes in position over long distances.

Key factors that will impact your decision include:

The recirculating balls also help support the load. Lead screws that have bronze nuts can carry heavy loads. But, as the load increases, so does the friction. So, it reduces their duty cycle.

This means that if you need a screw with a high load capacity, ball screws may be the better option for your application. 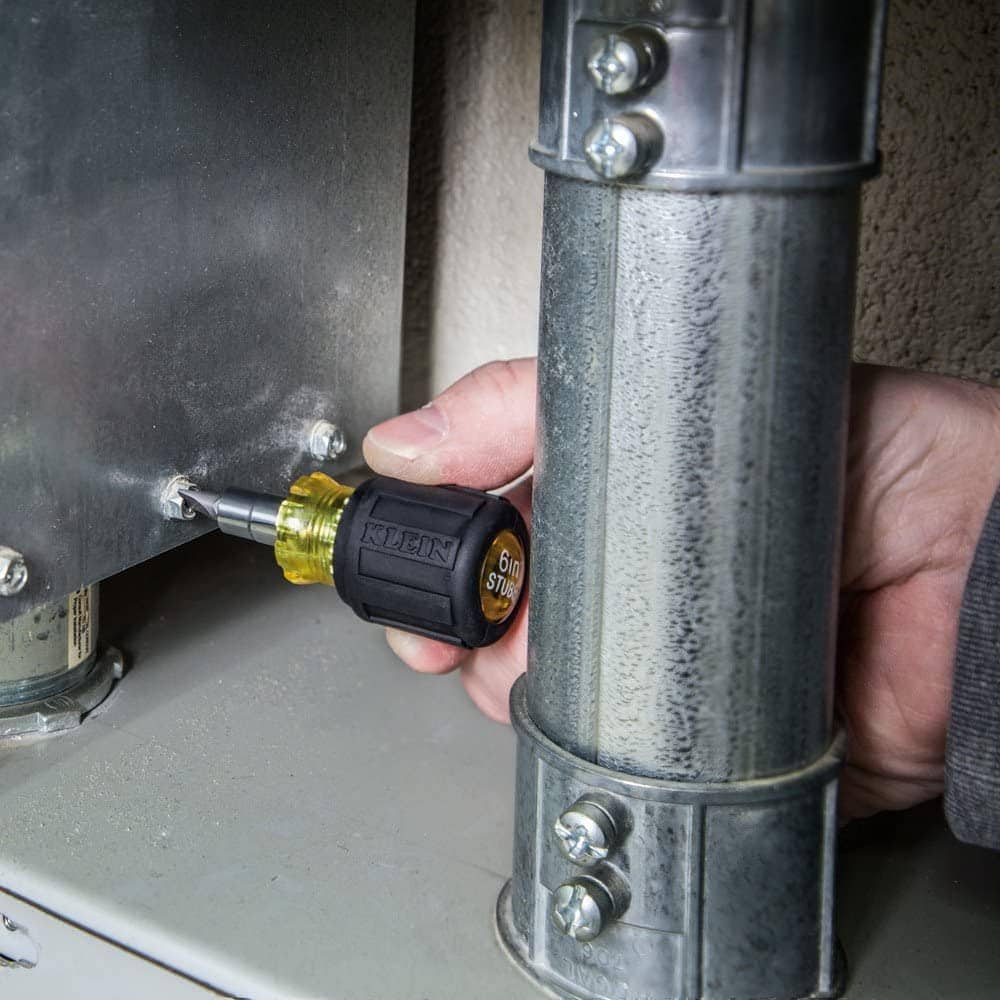 If most of your applications involve vertical operations, choose a lead screw. Lead screws have a self-lock mechanism, so a load will not fall or back drive even if there’s no power on the motor. It’s helpful if the load must remain on top of strokes during the process.

Ball screws have a higher duty cycle than lead screws. This means they can run for long periods without overheating or damaging themselves. The balls in ball screws reduce friction.

The material of a screw will determine how long it will last, how much weight it can support, and how much torque it can generate.

Most people choose lead screws for applications in harsh environments and those that ball screws cannot endure. It’s because lead screws don’t have recirculating elements, which are prone to contamination.

On the other hand, lead screws are made from various materials including steel, stainless steel, brass, aluminum, and plastics. The material used to make lead screws impacts their strength and durability.

Ball screws and lead screws are similar, and both types work on the same mechanical principle. But if you’re looking to use a ball screw or lead screw, you’ll want one engineered for your application.

Screws come in many sizes and have different capabilities depending on the intended use. While each has its unique perks and drawbacks, both have proven to be effective precision devices. With the in-depth info in this guide, users can now make informed decisions, especially at the point of purchase and use.

6 Types of Cockroaches in Tennessee (With Pictures)

Tennessee is known as the Volunteer State due to its rich history of being there for others in their time of need. This beautiful destination

Ryobi vs DeWalt: Which Power Tool Brand is Better in 2022?

How and When to Plant Garlic