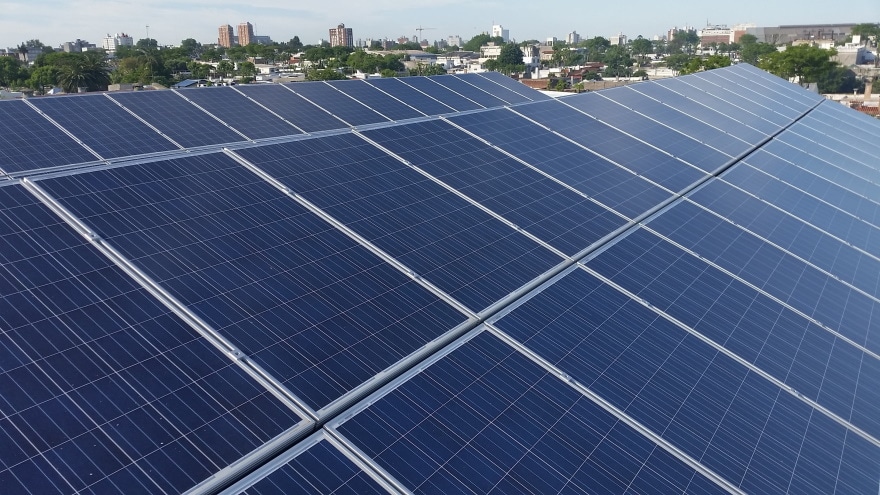 In most situations, solar is worth it in California. This incredibly sunny state provides more than enough sun to make the costs of solar worth it, and that does not even factor in the numerous rebates and buy-back rates. Plus, the payback period is under six years, one of the lowest in the entire country. Overall, solar is worth it in California.

To fully understand if solar is worth it in California and why, it’s imperative to know both the costs and benefits associated with solar panels in California. To learn about these topics, keep reading.

Is Solar Worth It in California?

Solar power is worth it in California. There is no doubt about that. Especially in the summer, solar power can help take the edge off high electricity bills associated with high AC usage. Not to mention, the energy produced through solar panels is clean and renewable, making it better for our planet.

California is especially the best state for solar power because of how much direct sunlight the solar panels will have access to. Since the sunlight is beaming down practically all summer in Cali, solar panels can potentially convert a lot of energy to buffer your electricity bill.

California also has a lot of programs, rebates, and buy-back offerings to help lower the costs associated with solar panel installation. This further makes solar worth it in the state since there are incentives to get it installed in your home for less money.

Benefits of Solar Panels in California

The main reason why solar is worth it in California is that there are tons of benefits associated with solar panels. From saving on electricity to having blackout protection, solar panels are advantageous and worth the price tag.

The biggest benefit of selecting solar panels is that you can save on electricity. You can convert free solar energy into usable electricity for your own home by using solar panels. With net metering, you can even put energy back into the grid, further reducing your energy bill.

During the summer, solar panels can help California homes save on electricity by quite a lot. During the summer, the sun is shining all day, resulting in a lot of direct sunlight. The sunlight means high temperatures, as well as a lot of opportunities to use solar panels. As a result, you can offset the high AC usage and utility bill with your panels.

If you want to save money on electricity, solar panels truly are the best way to do it. In a state like California that has so much sunshine, the savings can be outrageous.

If you are only connected to the grid, you will not have an option if there is a blackout. However, solar panels provide blackout protection because the solar battery backup can kick in whenever the grid goes out. Given that blackouts are becoming more common in California, the blackout protection associated with solar panels may be enough to convince you they’re worth it.

Even though solar panels can save you a lot of money, there are a lot of upfront costs associated with them. You have to pay for the solar panels themselves, and you’ll need to pay for installation too. The average cost for a residential 5kW system cost between $15,000 and $25,000. This cost is before any tax credits and incentives.

Another good thing about solar panels in California is there are a lot of incentives. There is a federal solar tax credit and PACE financing. Some utility systems in California offer incentives as well. Learning all about your relevant incentives can help you save as much money as possible on your solar panels.

In California, the average payback period is six years. What this means is that after owning the panels for six years, you will have saved the same amount of money you paid for the system through electricity bill decreases. After that, the solar panels have paid for themselves.

Because it takes on average six years to pay back solar panels, you only want to install them if you expect to stay in your home for many years to come. If you think you’ll be moving any time soon, you might not be able to reach the payback period, but the panels will increase the value of your home at least.

Even though solar panels are a big investment up front, they are worth it in California. Because California has such exposure to sunlight, the payback period is much shorter in California than it is in other states. Especially in the summer months, having solar panels can make a huge difference in your electricity bill.

To get the best deal on your solar panels, make sure you check out different incentives in your area. Look at the federal, state, and local level to get as many incentives as possible.

Although this may sound like a lot of work, solar panels are worth it in California. Not only will they decrease your utility bill month to month, but they also offer blackout protection and clean, renewable energy for our futures.

Can Natural Gas Be Detected by A Carbon Monoxide Detector?

How Loud is 70 Decibels (dB)? (With Noise Comparison Chart)