Can Jumpstarting Your Car Damage Your Car? What You Need To Know! 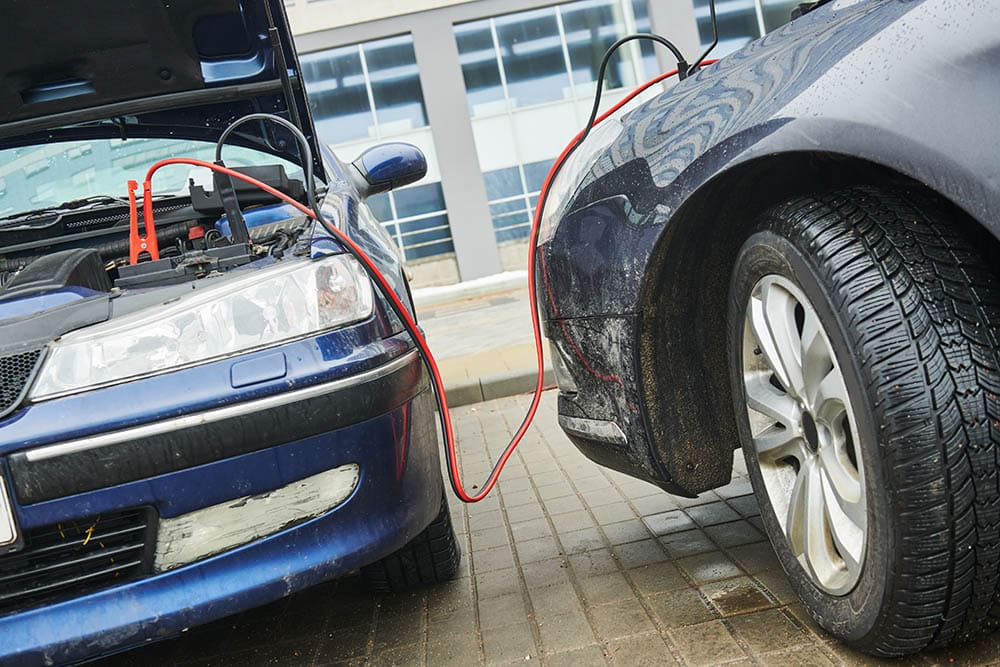 If you jumpstart your car correctly, then you don’t have to worry about damaging your car in most cases. Jumpstarting is often very safe and straightforward. However, if you put the cables on in the wrong order or make another misstep, then there is a chance that you’ll damage your engine or the electronics in your car.

Today, our cars are full of sensitive electronics that are all hooked up to our car’s battery. If we jumpstart our car incorrectly, it can cause problems with these electronics, which can be quite costly. The electronics in the car can be extremely expensive to fix and replace, after all.

Luckily, as long as you jumpstart the car correctly, then you typically don’t have to worry about problems. There are still a few cases when damage can occur, usually when there are hazards nearby or already damaged parts.

Situations Where Jumpstarting May Cause Damage

If you are jumpstarting your car, then there may be a problem somewhere in the engine or battery. Unless you know why the battery died, to begin with, you’re playing with fire by jumpstarting the battery, as damage may occur.

For instance, a faulty battery will often die for seemingly no reason. When you jump-start a damaged battery, it may catch fire. Obviously, having a fire in your engine bay is dangerous for you and can cause damage to your engine.

A battery that is on fire can cause serious issues, as they contain sulfuric acid. When this catches on fire, it turns into vapor, which can then be breathed in. if you breathe in this toxin for too long, it can lead to health problems. Therefore, a battery fire can get very serious, very quickly.

Furthermore, these vapors are highly flammable, so they are only adding to the fire. If the battery becomes too hot before you jump it, it may already be releasing these vapors. In this situation, jumpstarting your car may set the vapors alight. Luckily, this usually only happens with damaged batteries, though. Flammable vapors can be very serious, as they often have a lot more reach than a regular fire.

They are in the air around you, after all.

Also, some environmental problems can make jumpstarting your car dangerous. If it is raining or the battery is wet, jumpstarting it may cause damage to the battery and components inside. Most batteries are designed to withstand a little bit of water since cars are often in contact with water on a regular basis. Plus, car batteries usually aren’t powerful enough to hurt you through the water. Instead, it is usually a matter of the car becoming damaged.

Of course, jumping off your car incorrectly can cause all sorts of damage. Putting the ends of the cables on the wrong terminals can quickly lead to problems. For this reason, it is vital that you know how to properly jumpstart a battery before doing so.

Can Jumpstarting Damage the Other Car?

Usually, jumpstarting is not going to cause damage to either car. However, in some situations, it can damage either or both cars. Usually, this only occurs when you do it incorrectly—if you place the cables on the wrong terminals then damage may occur to either car.

Luckily, there are a lot of ways you can avoid damage to your car when jumpstarting it. Firstly, you need to jumpstart your car correctly. Most of the damage that occurs from jumpstarting a car happens because it was done incorrectly, which can damage the battery and electronics on both cars.

Luckily, jumpstarting a car isn’t all that difficult. You just need to ensure that you place the wires on the right vectors in the right order. Everyone has a smartphone in their pocket these days, so you can easily look up the order if you have forgotten.

Here are some common mistakes when jumpstarting cars and how to avoid them:

If you cross the wires, it may cause an electrical short to occur. Therefore, you should always check that there are no wires crossing before you crank the working car. If a short does occur, it can fry the computer and other electronics in your car. There is nothing worse than having to replace all the electronics in your car. It can get expensive, quickly.

The easiest way to tell if this sort of damage has occurred is to use your radio. If you’ve fried your electronics, it won’t work.

You need to attach the wires in the right sequence. If you do not, then there is a chance that you may short out the cables. However, this is much rarer than physically crossing the cables, so you don’t have to worry about it quite as much. For safety purposes, the positive cables are attached first.

It doesn’t technically matter what positive end you attach first, as long as they are both attached before you attach the negative end. In this way, you help prevent shorts.

Only the negative wire on the jumpstarting (working) car needs to be attached. On the dead car, you need to attach the broken end to a piece of metal in the engine bay. This cable works as a grounding wire. If you don’t do this step, you can potentially cause a short or overcharge the battery, causing damage.

This step is easy to forget since many people believe you’re just matching colors. All the other wires go on vectors, after all.

Jumpstarting a car correctly should not cause damage to either car. However, you are messing with electricity, so doing it incorrectly can cause some problems. There are many mistakes that can potentially lead to shorts, which can cause the electronics in the car to fry.

This damage can occur in either or both cars. Usually, you may not notice until you attempt to use your radio. Changing all the electronics can get very expensive, especially with how many electronics are cars tend to come with today.

For this reason, it is vital that you jumpstart your car correctly. Getting the wires attached in the correct order and ensuring that they aren’t crossed is vital, as these two mistakes will likely cause shorts. 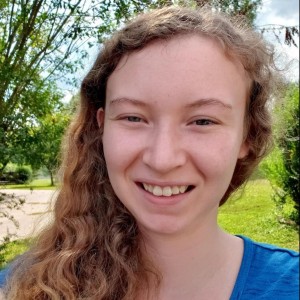 Kristin Hitchcock is passionate about an array of DIY topics - from blacksmithing to making children's toys. She understands the importance of choosing the right tool for the right job and enjoys informing others on the options currently available on the market. She is a stronger believer that you can do practically anything yourself with the right tools and knowledge.

Who Invented the Microwave Oven and When? Everything You Want to Know!

According to the United States Bureau of Labor Statistics¹, about 90% of American households have a microwave. While this kitchen appliance is beloved for its