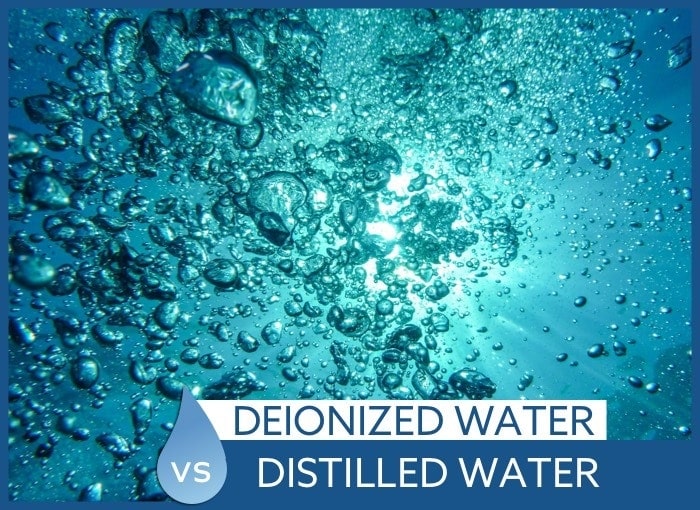 When it comes to clean water, several types vying for the title of purest. Deionized water and distilled water are both in the running, but you may not even know what they are. To be classified as purified water, it must contain 10 parts per million (ppm) of total dissolved solids or less. Both of these types of water meet the qualifications of purified water and fall way below the 10 ppm limit. So, what separates these two types of purified water from each other? When should you choose one over the other and which one is the best choice for your health?

What is Deionized Water?

When laboratory-grade water is necessary for medical work, food safety work, or lab testing, deionized water is used. This type of water has had all ions removed and no longer has any charge, positive or negative. It has been completely stripped of all dissolved solids, so naturally, there is no nutritional value remaining. All minerals have been removed. The water will have a different taste and smell than other water since there are no substances present.

The ion-exchange process works similar to a water softener but takes it even further. The water is passed through a special resin that is charged to attract all molecules from the water. Hydrogen and hydroxyl molecules are exchanged in place of the ions being removed.

Deionizing removes all ions from water, but it does not filter the water. This means that particles, bacteria, and chemicals will remain after the process. For this reason, deionized water is often passed through a reverse osmosis membrane prior to being filtered through the charged resin. This ensures that there is nothing but ions remaining to be removed by the resin. Unlike the resin in water softeners, this resin cannot be regenerated and has a limited useful lifespan.

Since it’s basically a blank slate, deionized water will pick up anything it contacts. If it is transported through pipes, it can pick up metals from those pipes. The minerals in regular water prevent toxic substances from accumulating, but since deionized water lacks these minerals, it can easily pick up plenty of toxins from any source. This means it’s not the best choice for drinking, especially if it’s traveling through plumbing after being deionized.

What is Distilled Water?

Distilled water is purified water that has been boiled into steam and collected. When the water is converted to steam, all impurities such as bacteria, sediment, and protozoa will be left behind. The steam is then captured in a condenser. A fan will then cool the steam in the condenser, returning it once again to a liquid state. As the drops of steam condense into water, they will pass through a final stage of filtration, a carbon postfilter. This filter will collect any chemicals that may have boiled off with the water. Once this final filter is passed through, the water will be collected and is now completely distilled.

Distilled water is devoid of all contaminants and minerals. It contains just one part per million of dissolved solids. However, it’s still got ions present that can be removed in the deionization process.

When Should You Choose One Over the Other?

When ultra-pure water with no charge is necessary, deionized water is the way to go. This makes it the best choice for situations like laboratory tests, cleaning industrial machinery, aquariums, and more. Deionized water won’t cause corrosion like regular water might. Of course, it will need to be treated by more than just deionization to be useful for most of these situations.

Distilled water is still very pure, but not to the level of deionized water that’s had all ions removed. Of course, you wouldn’t want to drink deionized water. Not only does it taste bad since it’s missing all minerals, but it’s also not good for your health. Since it lacks ions, it can actually absorb the ions from your body, robbing you of essential nutrients. While distilled water still lacks essential minerals that you usually get from water, it doesn’t rob your body of ions as it passes through you. This means that distilled water is superior for drinking, but it’s still not the best choice of water to consume.

They might sound similar, but distilled water and deionized water are very different substances. Deionized water has had all ions removed and is neither positively or negatively charged. However, other contaminants like bacteria, chemicals, and viruses may still be present. The lack of ions means it’s not a healthy choice for drinking since it can rob your body of ions you need. Plus, it doesn’t taste good.

Distilled water is created by boiling water to rid it of contaminants and collecting the steam to condense it back into water. This process removes everything from the water leaving purified water with just one part per million of dissolved solids. Ions are still present in distilled water, so it won’t rob your body of any nutrients when you drink it. It also won’t replenish any of your essential minerals either, so keep that in mind if you decide to start drinking it. Both types of water are great for lab work, but since deionized water lacks a charge it is often the choice for situations that require high levels of water purity. 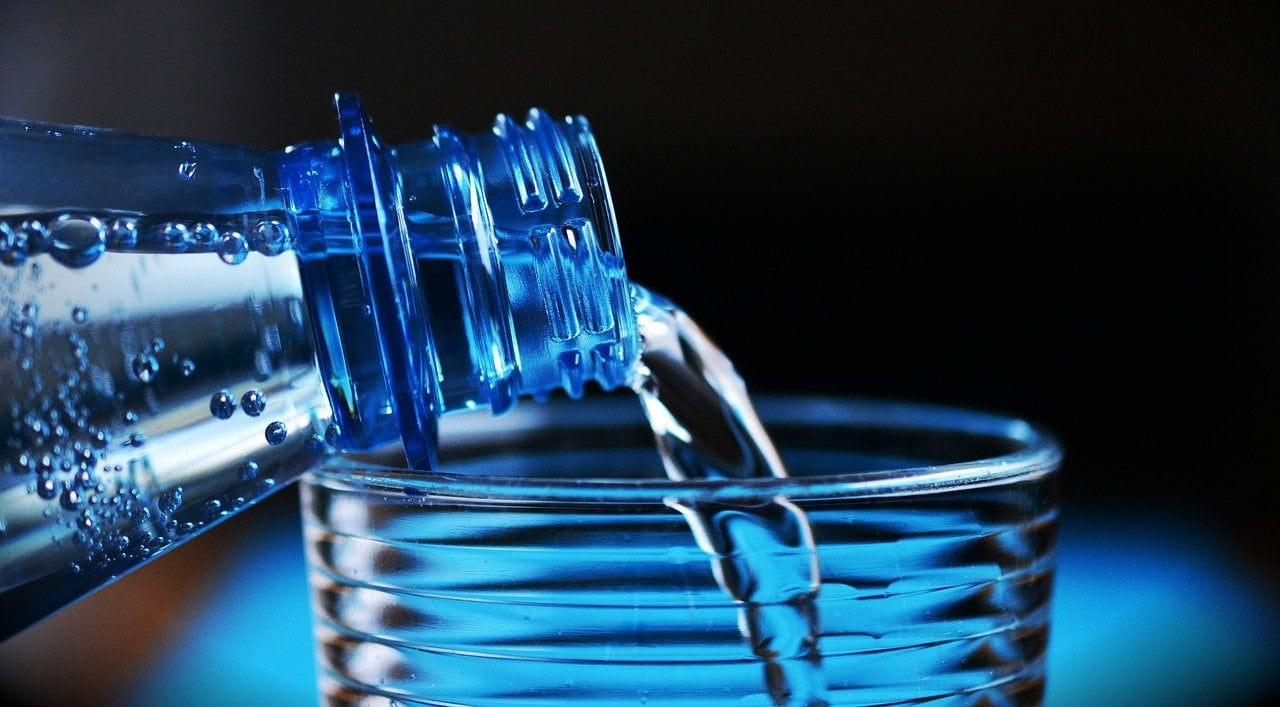 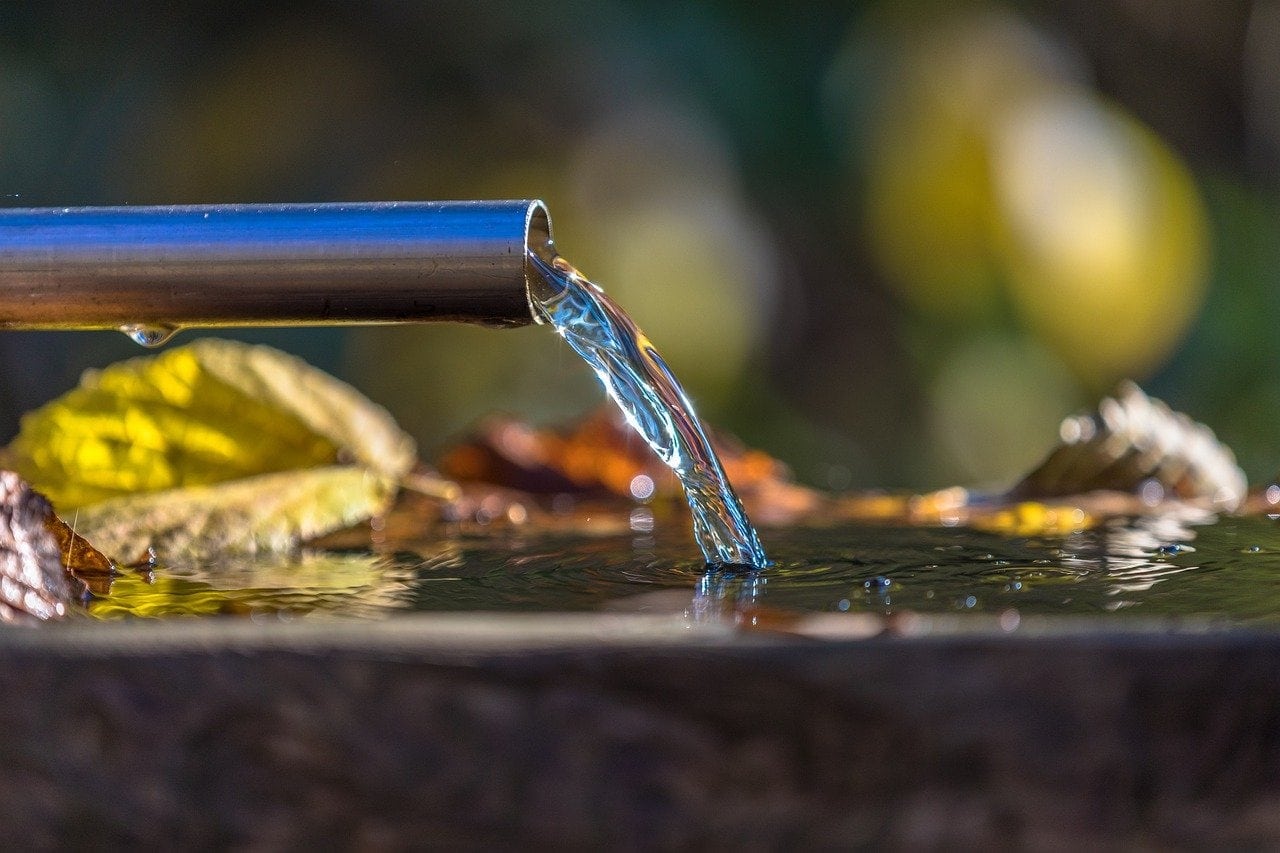 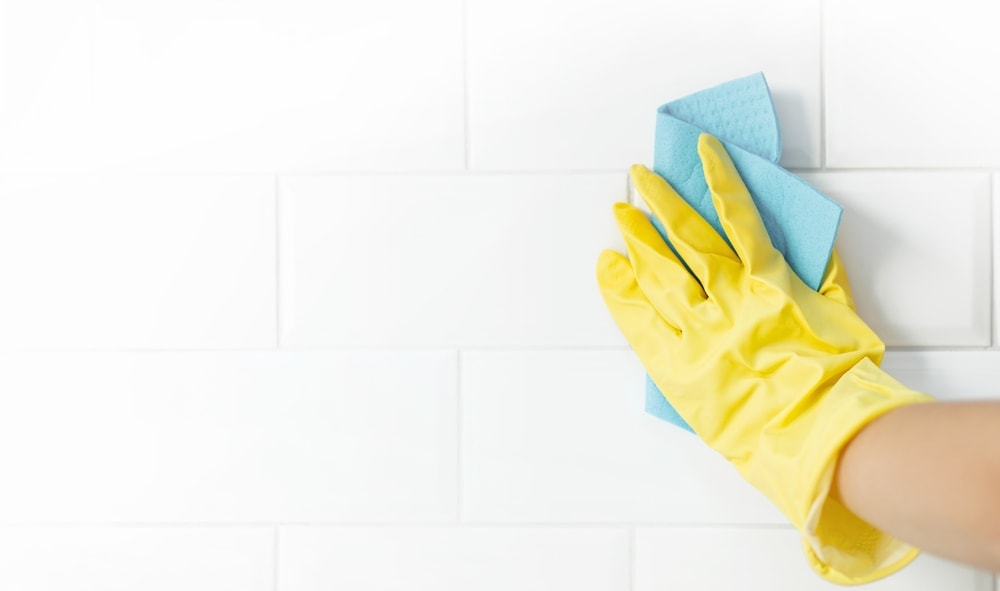 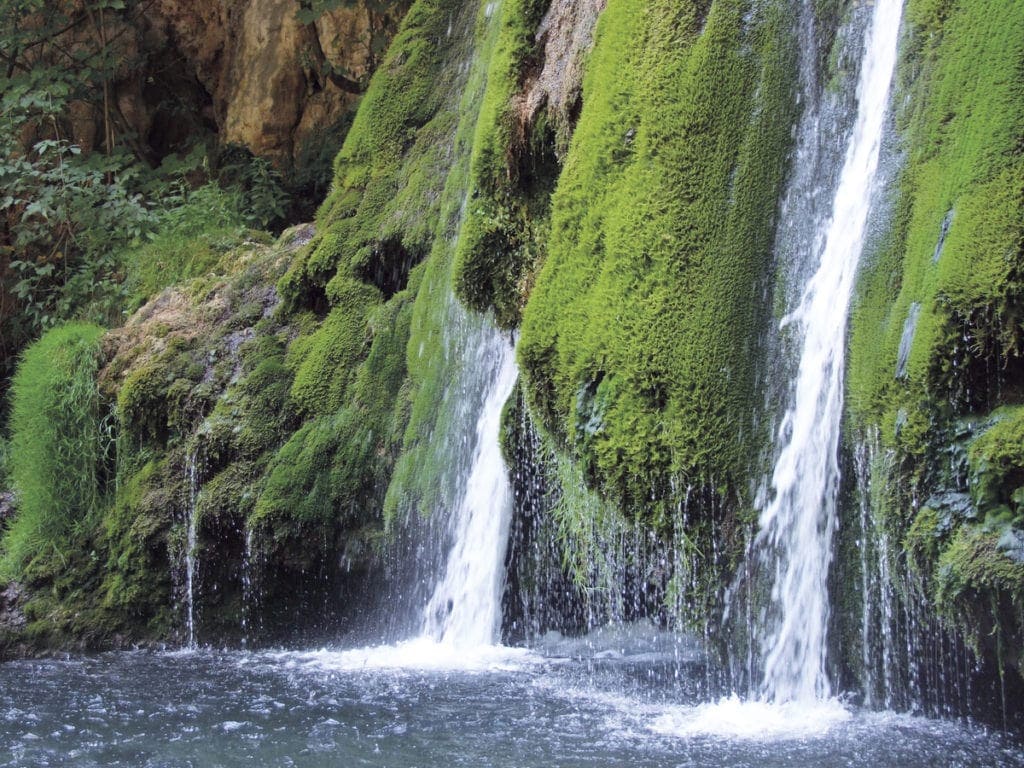 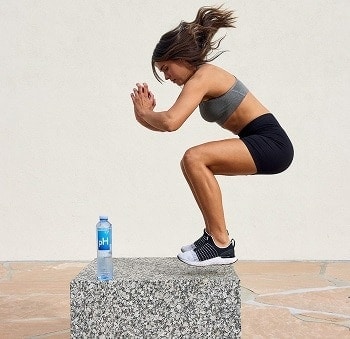 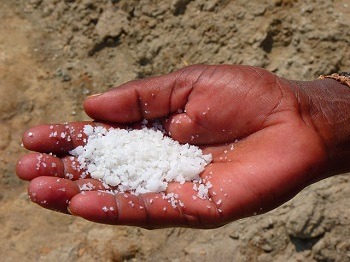 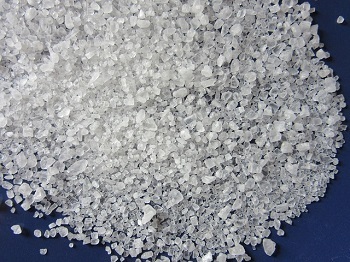 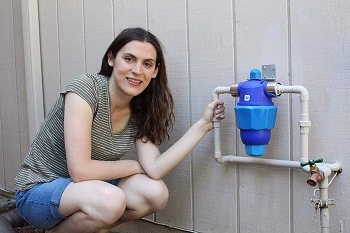 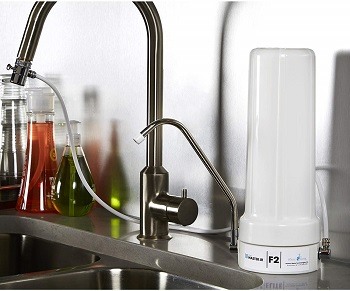 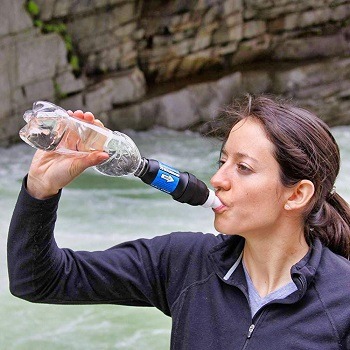 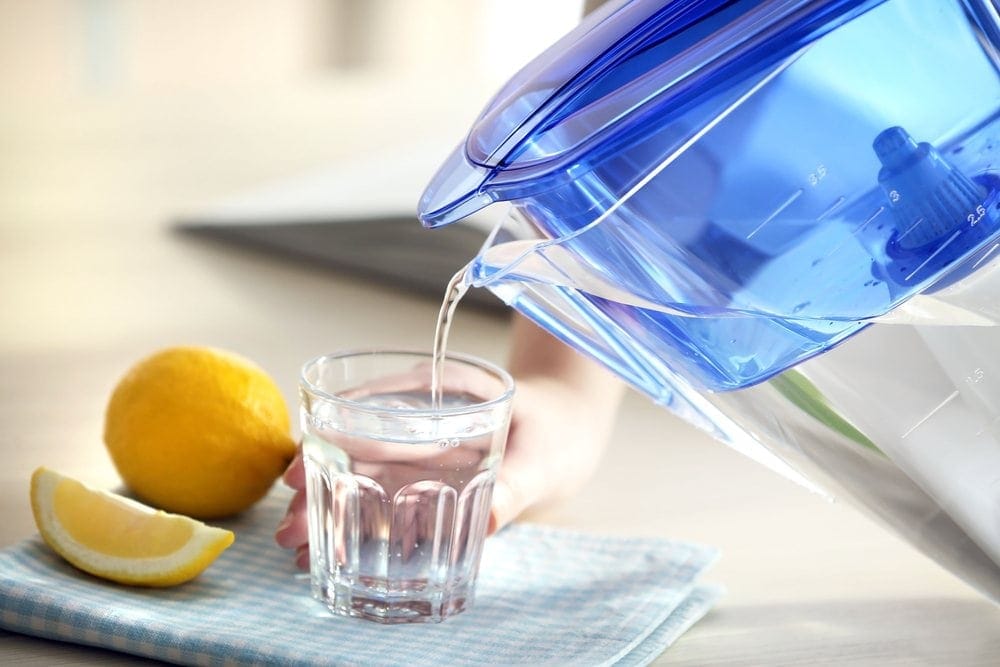