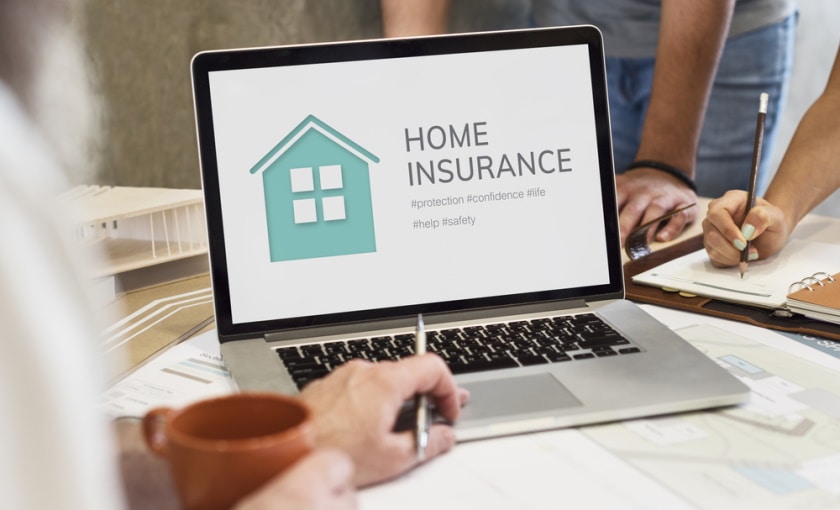 Fires and thieves are covered under your homeowner’s policy, but what about your unwelcome pest guests? Although they can cause significant damage to your home, termites actually aren’t covered by your homeowner’s policy because they aren’t considered a sudden accident, such as a tree falling through your roof. We’ll talk more about what is and isn’t included in your policy, as well as cost-effective ways of preventing termites from ruining your home.

It’s hard to generalize homeowners’ insurance coverage because there are many exceptions. For example, your policy will cover lightning strikes but won’t pay for flood damage (that’s what flood insurance is for). They’ll even pay for mold that results from a busted water heater, but they won’t cover remediation costs if it’s due to flooding.

Homeowners insurance is mostly to protect your home from mechanical issues or injuries that aren’t caused by humans who live there, such as your air conditioning unit dying, or your Amazon delivery driver spraining their ankle because they tripped up your porch step. However, every policy differs, so you should ask your insurance company specific questions to see exactly what’s covered and what isn’t. For example, some companies might cover dog bites, but others won’t, or will restrict coverage to certain breeds.

Termites aren’t covered in any event because they aren’t considered a sudden emergency, such as a burst pipe, or a liability. In fact, by the time termite damage is discovered, it’s likely that they’ve already caused significant structural damage.

How To Catch Termites Before They Chew Through Your Home

If termites are taking residence in your home, you might first spot the pests themselves, or you might find damage such as chewed wood. Here are some tell-tale signs of termite damage:

What Is a Termite Bond? Is It Worth It?

Considering the possible costs a homeowner may face if their house is plagued with termites, you might want to buy a termite bond to protect your home from an invasion.

A termite bond is a contract between you and the pest control company. You agree to pay them a set amount for the contract, typically between $300 and $1,000 a year, for a set amount of time. During that time, the company agrees to come out to your house and inspect for termites. This guarantees that your home is free of termites or allows you to make quick decisions regarding termite remediation before the damage gets out of hand. The specifics vary depending on the contract. Some termite bonds will pay for damage repairs, but others will just treat your home for termites as a prevention measure.

Homeowners who are trying to sell their home in the near future, have a house with a wooden foundation, or have had a history of termite damage, typically find a termite bond worth their money. A termite inspection is a vital part of guaranteeing some loans, especially VA and FHA, so potential buyers may turn down a house or demand termite repairs before closing if the home inspector finds termite damage. Just make sure the bond is transferable before you sign so you can switch it to your new place after you move.

It’s important to spot termites early on, especially if your house has a wooden foundation that can lead to costly repairs down the road. Your homeowner’s insurance doesn’t consider termites to be an active emergency such as a malfunctioning water heater, so they won’t pay for termite remediation or repairs. It’s up to you to find the pests before they can damage your home, so you might want to buy a termite bond to help. 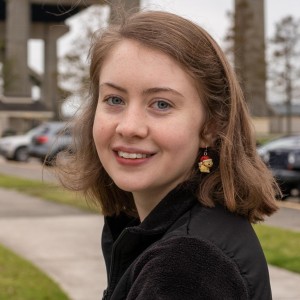 Brooke Bundy has 2+ years experience as a freelance writer. She graduated from University of North Georgia with a B.S. in Media Studies, and is intrigued by the idea of storytelling across different mediums. Currently she lives in New Orleans, Louisiana, with her husband and four pets. When she isn’t writing, you’ll probably find Brooke reading up on DIY ideas or fixing things up around the house. She also has cats that follow her around the house as she gardens, cooks, brews coffee, and otherwise makes their house a home.

How To Paint a Wood Pool Deck in 10 Quick Steps

When to Change a Serpentine Belt? What You Need To Know!

The serpentine belt is an unassuming component of your vehicle. Even though it’s important, it’s often missed with routine maintenance. The good news is that

HVLP vs Airless Paint Sprayer: Which to Choose? (Pros & Cons)

How to Get Rid of Cat Urine Smells in a Basement: 4 Practical Options

20 Best Vegetables To Grow In Shade (With Pictures)