What Is the State Tree of Illinois? How Was It Decided? 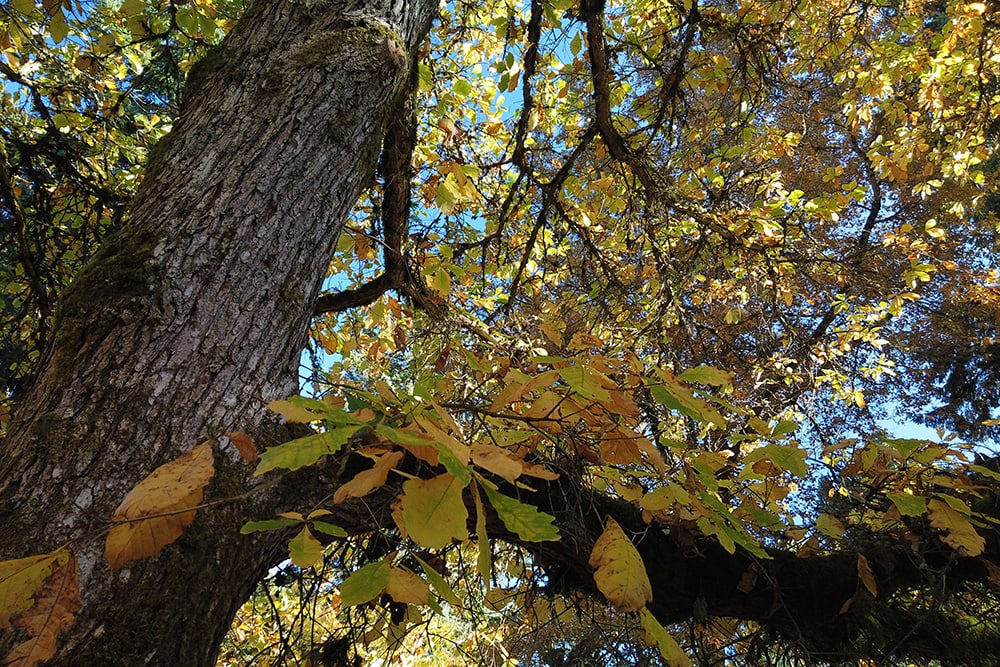 States use different symbols to represent them, and they’re all quite interesting. You may be wondering how some of these symbols were chosen. For example, the state tree of Illinois is the White Oak. But how did this come to be? There are so many trees in Illinois, so how did one tree become the official symbol tree for the entire state?

The answer goes back over 100 years. Read on to learn more about this tree and how it was selected as a state symbol.

The Original State Tree of Illinois

In 1908, the state tree was selected by Illinois schoolchildren after a vote. The options were Native Oak, Maple, and Elm trees. The children voted for the Native Oak tree.

However, there are so many Native Oak trees in Illinois. Officials didn’t feel that the tree was selective enough and wanted to narrow it down. In 1973, schoolchildren again were asked to vote on the type of Oak tree that they wanted to represent their state.

Over 900,000 children voted, and the White Oak won and became the official state tree of Illinois. The White Oak was added to a bill that was signed into law later that year.

White Oak trees are widespread throughout Illinois and can be found in every county. The tree can grow to be over 100 feet tall and 3 feet wide. White Oaks have long lifespans, reaching 350 to 400 years. The bark is grayish-white, and the tree produces brownish-green acorns.

White Oaks are commonly used as shade trees because their branches spread wide, forming a large canopy. The thick leaves help block out the sun. Each leaf is bright green on top with a pale green underside.

In the fall, the leaves of the White Oak turn beautiful shades of gold, red, purple, and brown. These colors can even appear together on the same tree.

Illinois settlers used White Oak trees. The acorns were given to the pigs as food, and the wood was used to build houses. The U.S.S. Constitution ship was made with White Oak wood. Its nickname was Old Ironsides. During a battle in the War of 1812, cannonballs were said to have bounced off the wooden sides of the ship, earning it the nickname.

Today, wildlife lives in White Oak trees and uses the acorns as a food source. Its wood is still used to make furniture and fences.

White Oak trees are a common sight in Illinois and provide excellent shade coverage. Wild animals like to live in the trees because they provide good shelter and food. Many animals feed on the acorns that it produces.

As the hub for relaxation and entertaining, the living room needs to be warm and inviting. Creating a cozy space for family and friends can

Wood Identification – How to Tell the Different Types of Wood

How Much Does It Cost To Replace Baseboards In 2022? (with Pictures)