Where Can I Build Without a Building Permit? What You Need To Know! 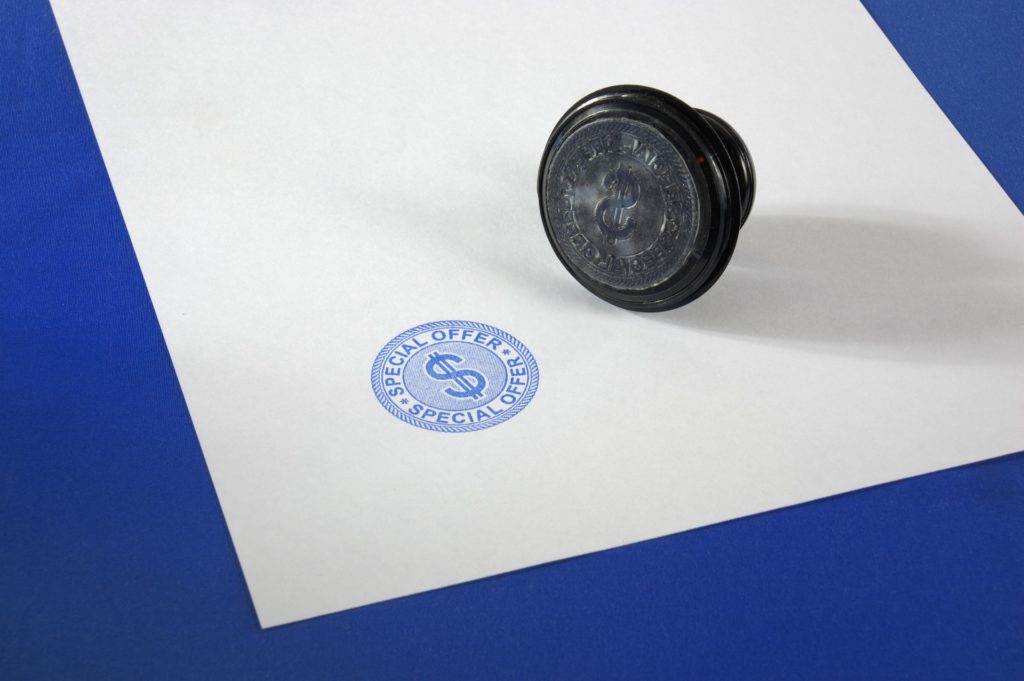 As a society, we’ve definitely come a long way. Back in the day we never needed things like building permits to construct houses. As a matter of fact, we didn’t even have building codes! If you wanted to build anything, all you had to do was look for the appropriate materials, tools, and have the right skillset.

There were only two things to take into consideration back then: the integrity of the structure, and your neighbors’ reaction. The occupants’ safety was obviously a primary concern, and nobody wanted to disturb the peace in the community. These were not spoken, but silent, unwritten rules.

As the world has advanced, so did the need to impose stricter rules. A lot of things kept changing, and that’s how we found ourselves here. In this article, we’ll look at where you can build without a permit.

What Is a Building Permit?

A building permit is basically a stamp of approval. Before building or renovating your home, you’re required to reach out to your local government agency to ask for permission. Yes, it sounds dictatorial, but it’s meant to protect you and your neighbors by ensuring whatever project you’re planning to work on doesn’t infringe on anyone’s safety.

Permits are only granted to individuals who have plans that comply with the local standards. We’re talking about standards of construction, zoning, and land use. So when you’re seeking approval, you should expect your local agency to look into things such as fire protection, sanitation, electrical services, and sewer lines.

When’s a Permit Not Required?

We just want to go on record as having said a permit is important, if you’re planning to build anything. But that being said, like with every rule and regulation, there are ways to circumnavigate this obstacle.

So let’s assume you already own a piece of land, and you’ve been thinking of ways you can realize the American Dream—becoming a homeowner. You’ve done your due diligence, checked out the local city and county guidelines, and now feel ready to obtain a building permit.

Instead of building a castle, you can forego that dream and go for something small. If you’ve ever read the fine print, you’ll know that most states and counties require buildings to be above certain square footage to be treated as actual buildings. That’s why we have the tiny house market still booming even in the face of a pandemic. It’s difficult to treat a tiny house as an actual property because it just looks like a shed. A shed that’s small enough to be exempted from the rules and regulations.

Take King county, for instance. In that county, you don’t need a permit to construct a 120 square foot shed. As long as the structure sits on a simple concrete slab and is a single-story building, you’re good to go. That’s the literal definition of a tiny house, don’t you agree?

Even if you’re good at problem-solving, you’ll never find the solution to building in a city without a permit—it’s virtually impossible. But if you decide to try your luck outside the city, and away from civilization, you might get lucky.

Some people will argue that building a house away from ‘civilization’ is disadvantageous, and maybe they are right. However, it all depends on how you look at it. If you’ve been looking for a reason to improve your quality of life or change your lifestyle, this could be it. And the advantages will most definitely outweigh the disadvantages.

Building a home in secluded or remote areas is great for those who don’t have to go to town every day, and people who run for supplies at most twice a month. In addition, there’s this incredible sense of freedom that comes with it. You won’t have to worry about disrupting the peace and tranquility in the community because there won’t be a community. It will just be you, your family, and nature.

If living away from civilization like a caveman is not an option, you can always settle for caravans, mobile homes, or prefabricated houses. Most states and counties don’t categorize these structures as ‘buildings for living,’ seeing as they aren’t usually fixed to the ground. You only have to prove to the authorities that the structure is actually movable, and they won’t bother you. That’s the loophole that a lot of real estate investors explore nowadays, if they’re not looking to deal with the strenuous and taxing bureaucratic process.

Before You Start Building

You have to first figure out how far away you’re allowed to build from the boundaries. Local authorities always look for ways of maintaining peace in the community, and this is one of them.

The responsible thing to do is to not make assumptions. Don’t assume you can build anything small just because you heard people talk about how the local county authorities are reluctant to enforce the rules and regulations. Reach out to them and ask all the right questions.

You have to remember that these rules will depend on your location. Some states and counties are stricter than others. The penalties also happen to be a lot stiffer in certain areas.

You have to understand the risks involved before building a home without a permit. People always assume that it’s no big deal, but it actually is. In addition to the penalties and fines that you’ll have to deal with once you’re caught, the county or state can make your life difficult when it’s time to sell the property.

Taking care of your home’s appearance is near the top of any homeowner’s to-do list, and one that frequently gets overwhelming. There never seems to

What Is a Toilet Macerator Pump? What You Need to Know!